Time to Action & Save the Earth

Coastal Cleanup Activity 2019-"Highlight the Coating, Light Up the Ocean"

Plastics used in thousands of products that add comfort, convenience, and safety to our everyday lives. Keeping using plastics will make people almost addicted to it, and produce a shocking amount of garbage. Scientific investigations have shown that it takes thousands of years to break down, and as a result, will become ecological killers and cause serious damage to the environment. According to statistics, at present, there are up to five trillion marine plastic wastes in the world. At least 8 million tons of plastic garbage enters the ocean every year. Even in the North Pacific circulation system, a “Pacific garbage patch” is formed. It is estimated that by 2050, the weight of the garbage may be heavier than the fish, and the whole ocean is like a pot of super plastic soup.

For the sustainable development of the earth and the fulfillment of corporate social responsibility, CPMP Group held Coastal Cleanup Activity start in 2018 to protect the environment, and also hope to bring up the awareness of environmental protection.

This year we held Coastal Cleanup Activity- Highlight the Coating, Light Up the Ocean again, on 11 May, 2019. The chairman of CPMP Chi-Tsan Lin invited 130 volunteers and their families to participate in the activity. Within 3 hours, we picked up 500kg garbage, and most of them are plastic debris, disposable fishing nets and ropes.

⇒ Invite 130 volunteers and their families to participate in the Coastal Cleanup Activity. 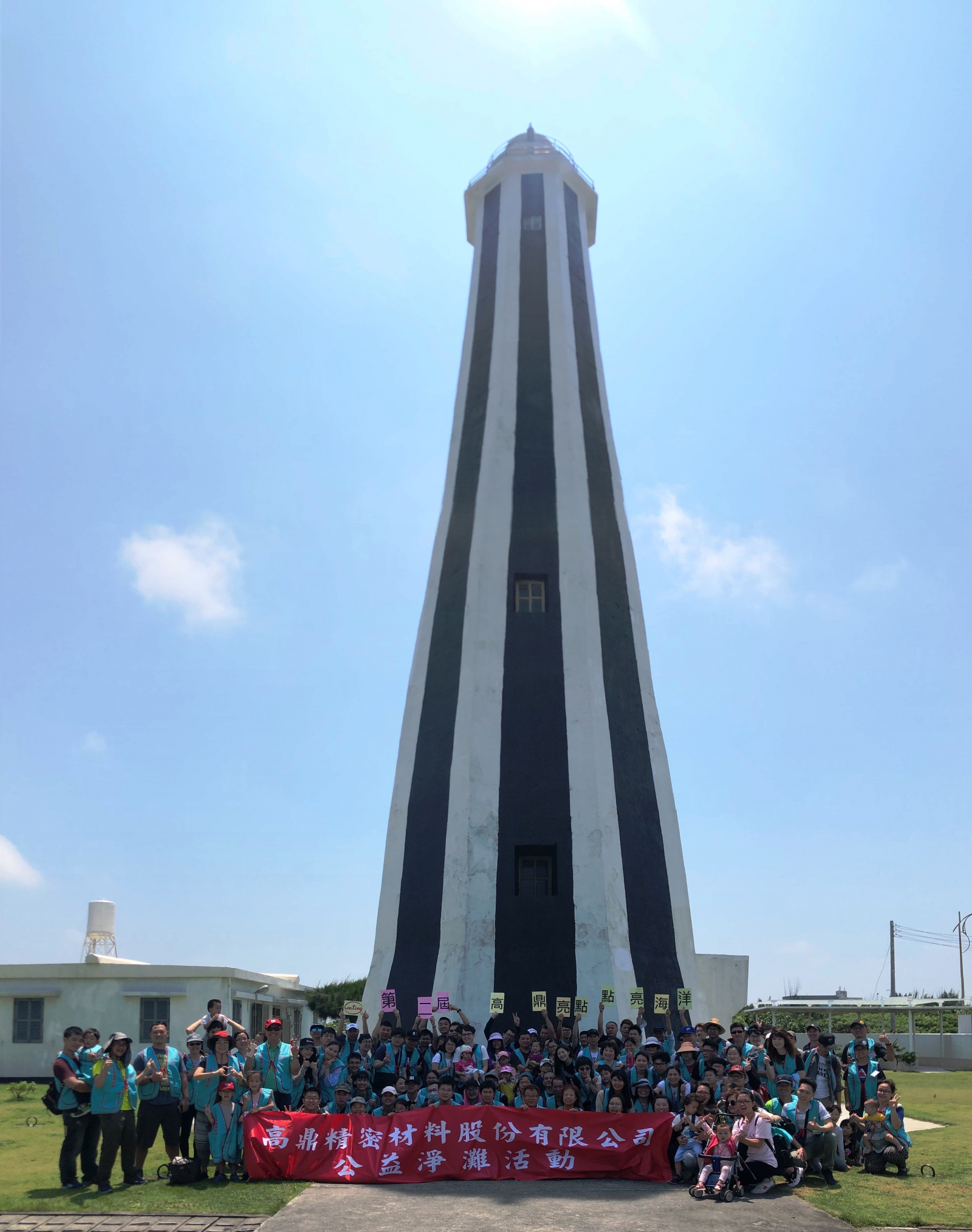 ⇒ The chairman of CPMP Chi-Tsan Lin co-work with hundreds of employees and bent down to join the activity. 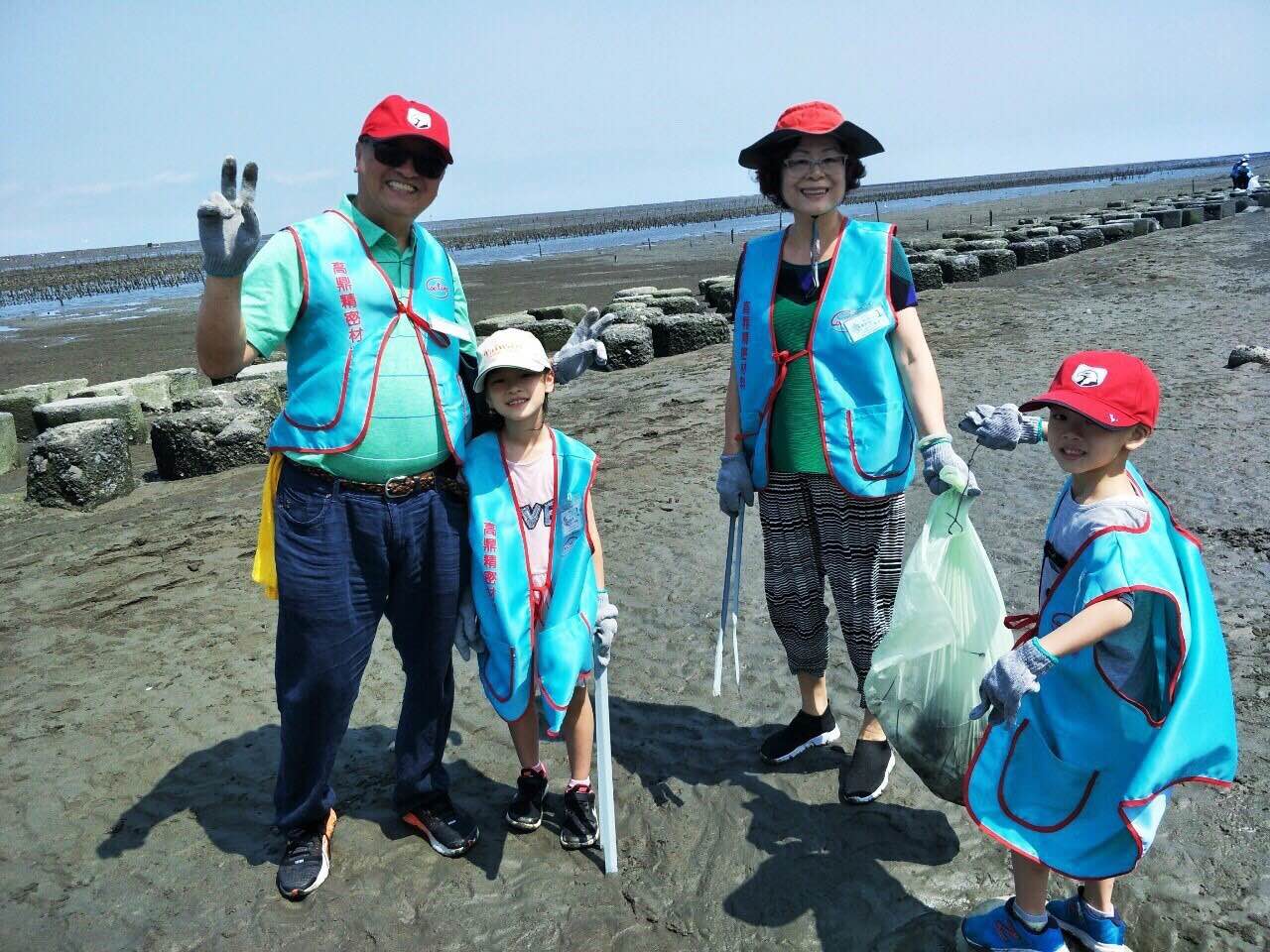 ⇒ Picked up 500kg garbage, and most of them are plastic debris, disposable fishing nets and ropes. 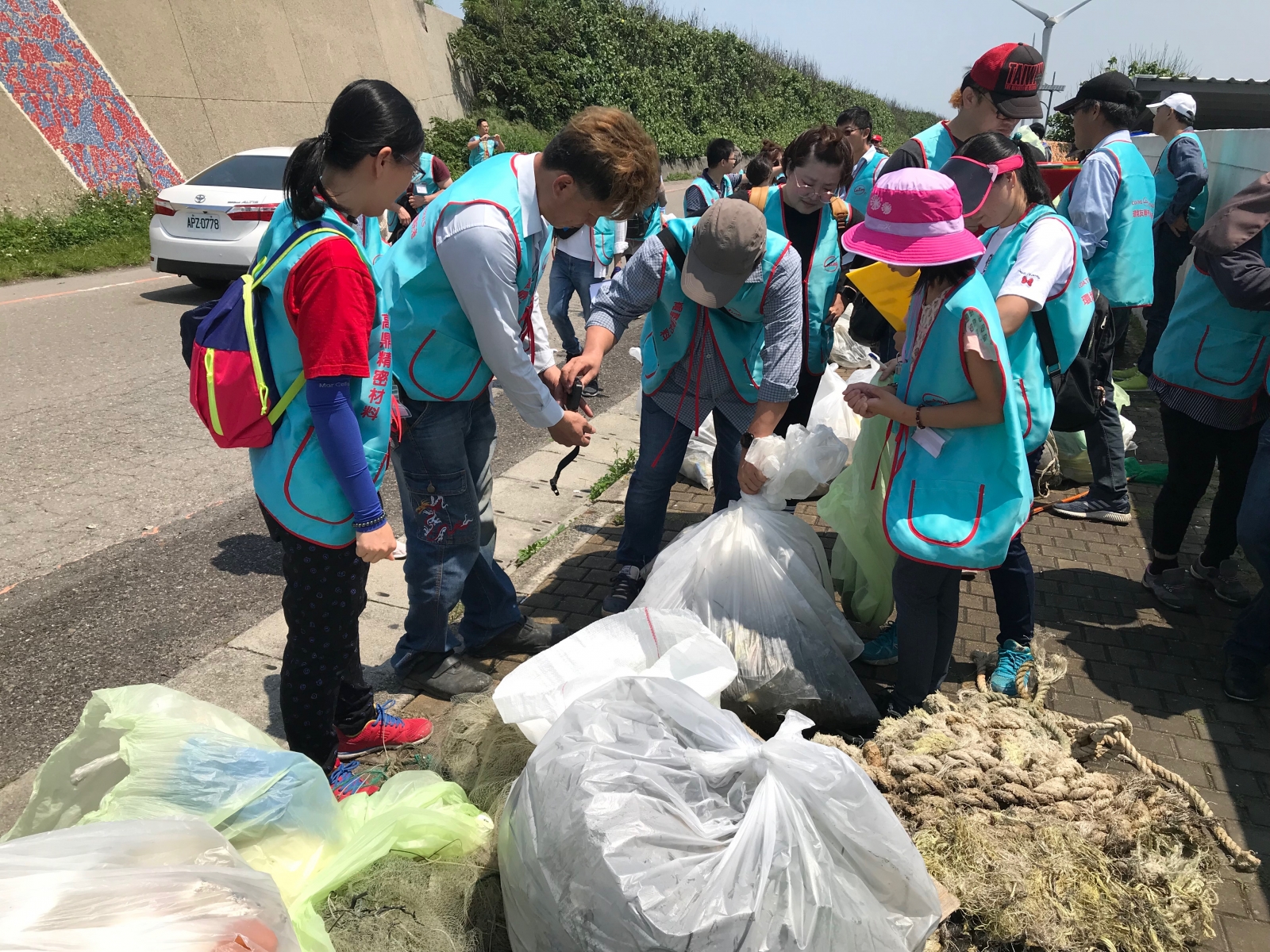 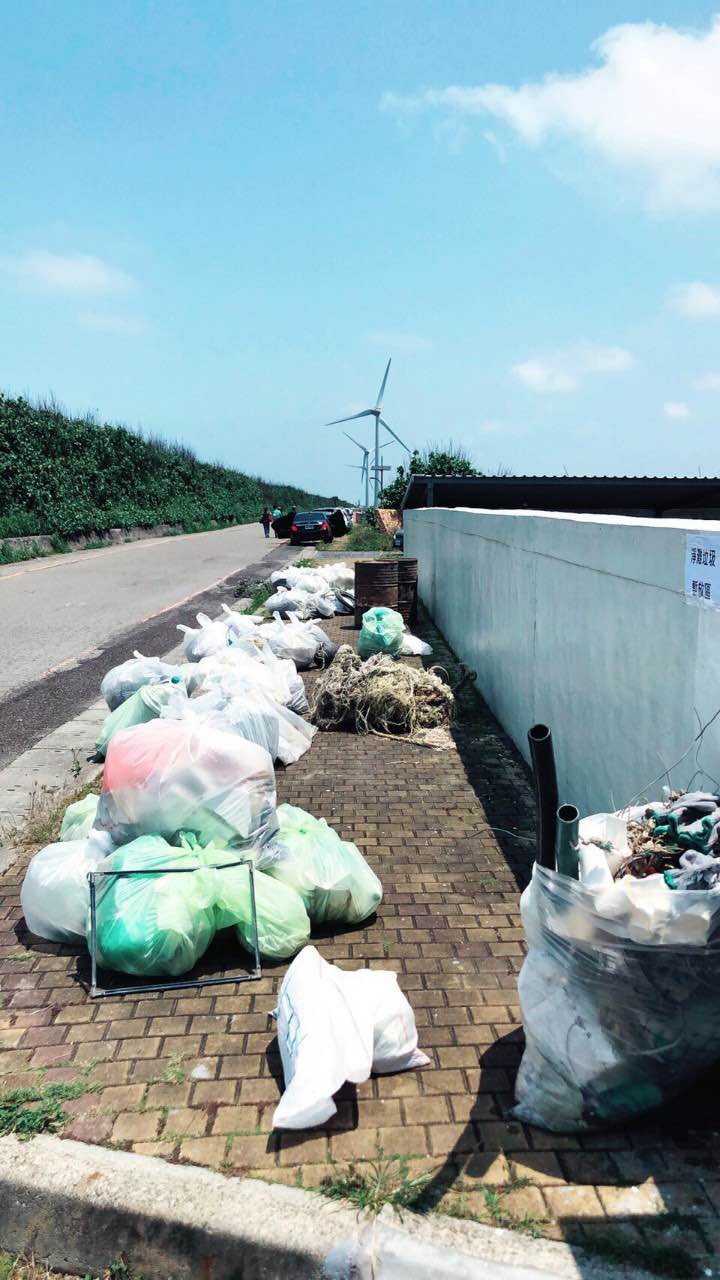 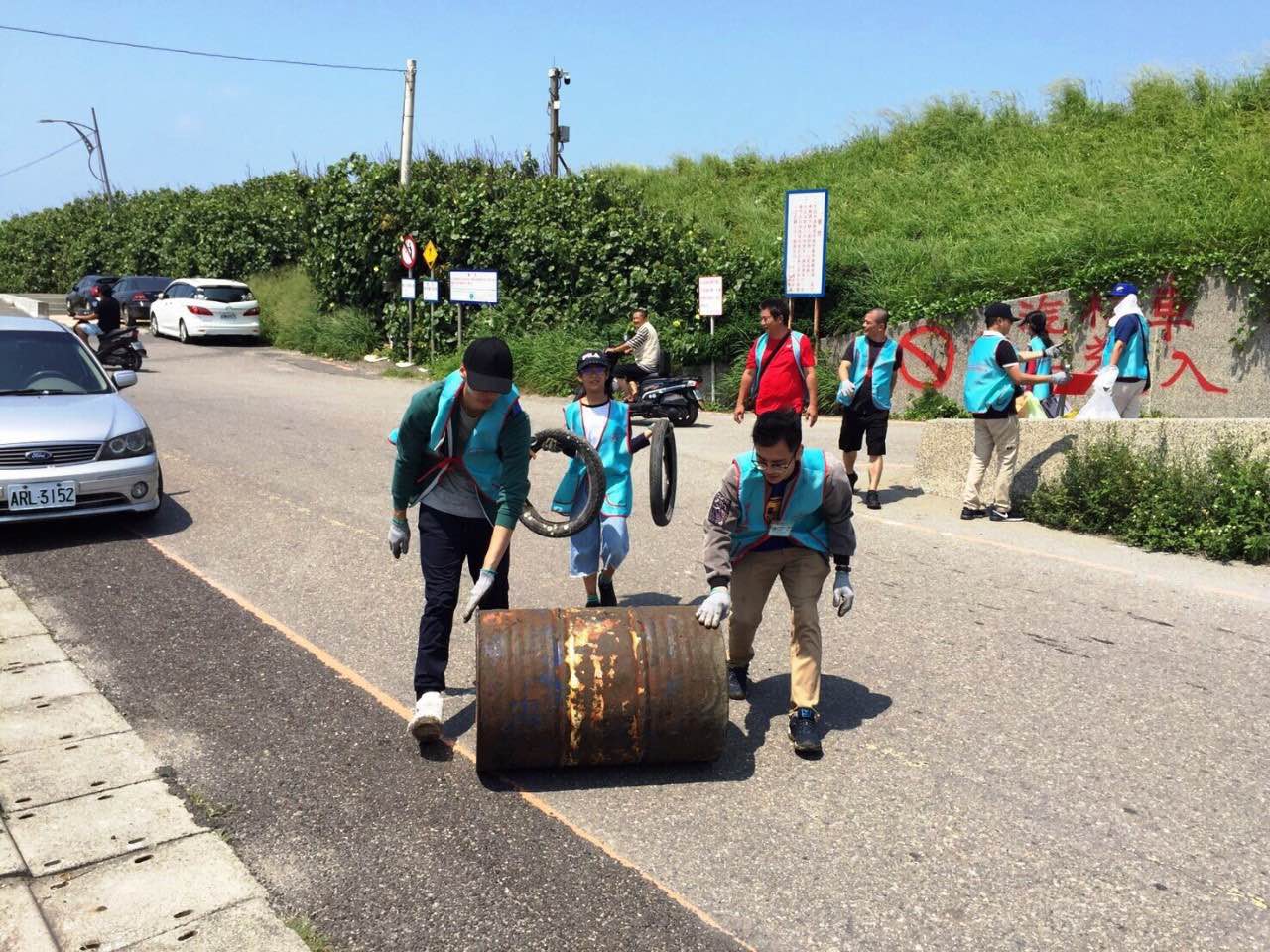 ⇒ On Mother's Day, everyone took their family bent down to pick up garbage under the sunshine, not only cleanup the beach to recover the original appearance, but also think about how much plastic waste we made and noticed that environment has changes, so as to trigger everyone's awareness of environmental protection. 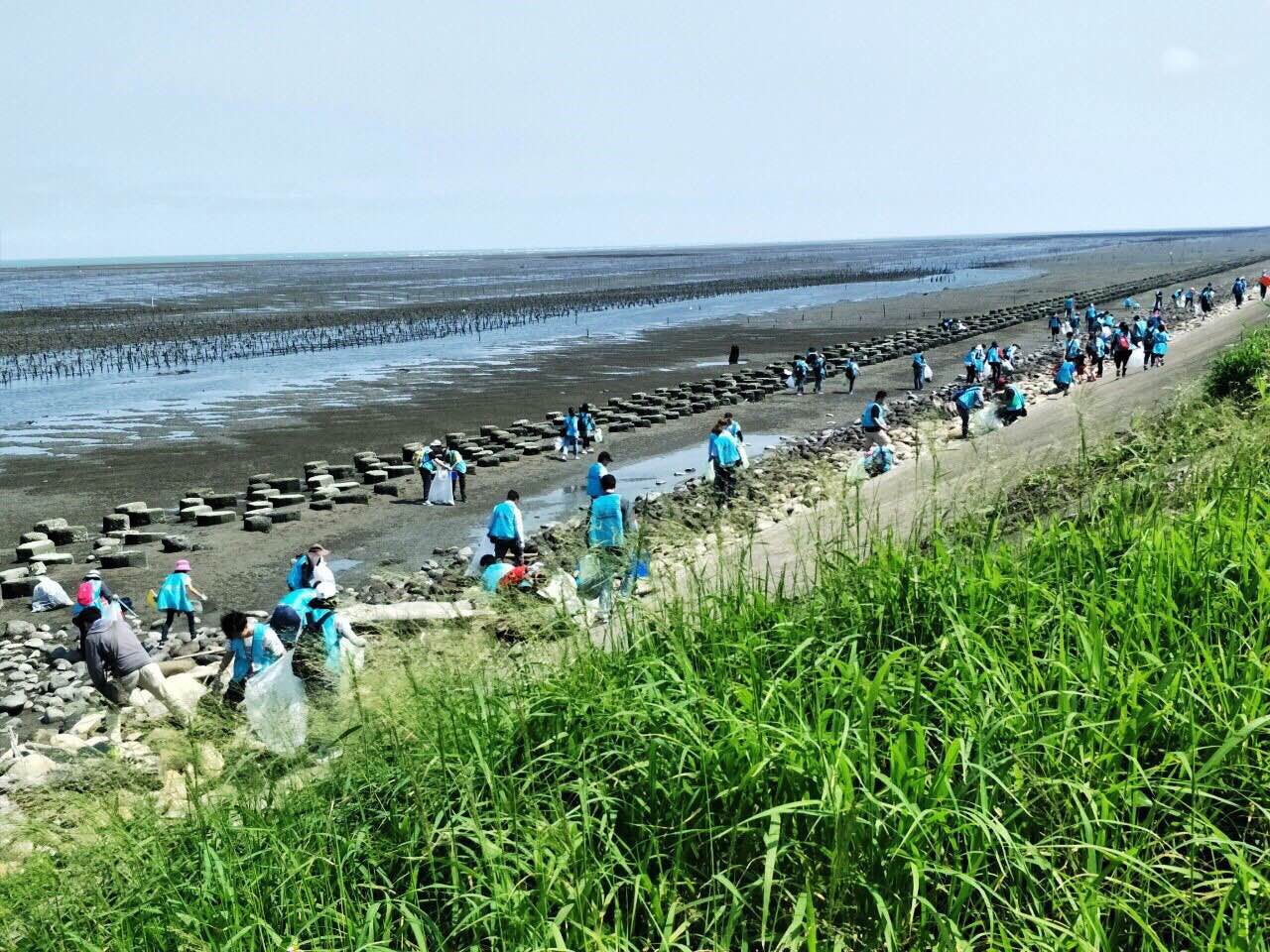